Cyber attacks can damage your business' reputation and lead to the loss of sensitive data. AAG's white box penetration testing service highlights vulnerabilities in your network before hackers exploit them.
Speak to an expert

Defend your business against online threats

White box penetration testing highlights potential vulnerabilities in your IT network, and is critical for developing a robust cyber security strategy.

By simulating real-world cyber attacks on your systems, white box penetration tests give companies a detailed view of their security capabilities. This helps businesses stay abreast of the latest cyber threats and ensure their networks are secure.

Speak to an expert

The benefits of penetration testing

Identify and fix vulnerabilities in your systems

Hackers look for vulnerabilities to exploit, giving them easy access to your data. Proactively testing your security can help prevent these attacks.

Penetration testing can help you understand your risk exposure. Positive tests demonstrate to your customers and shareholders that your business is secure.

Penetration tests can highlight where your employees may be vulnerable to social engineering attacks. Training your staff on online dangers helps keep your data safe.

Penetration testing can help you determine how effective your security controls are. Thorough testing identifies areas where more investment may be required.

Ensuring your business is compliant with industry regulations is critical. Penetration testing can help you verify that your security measures meet best practices.

Penetration testing highlights likely attack vectors hackers would take to access your systems, so you can better respond and defend your data in a live event. 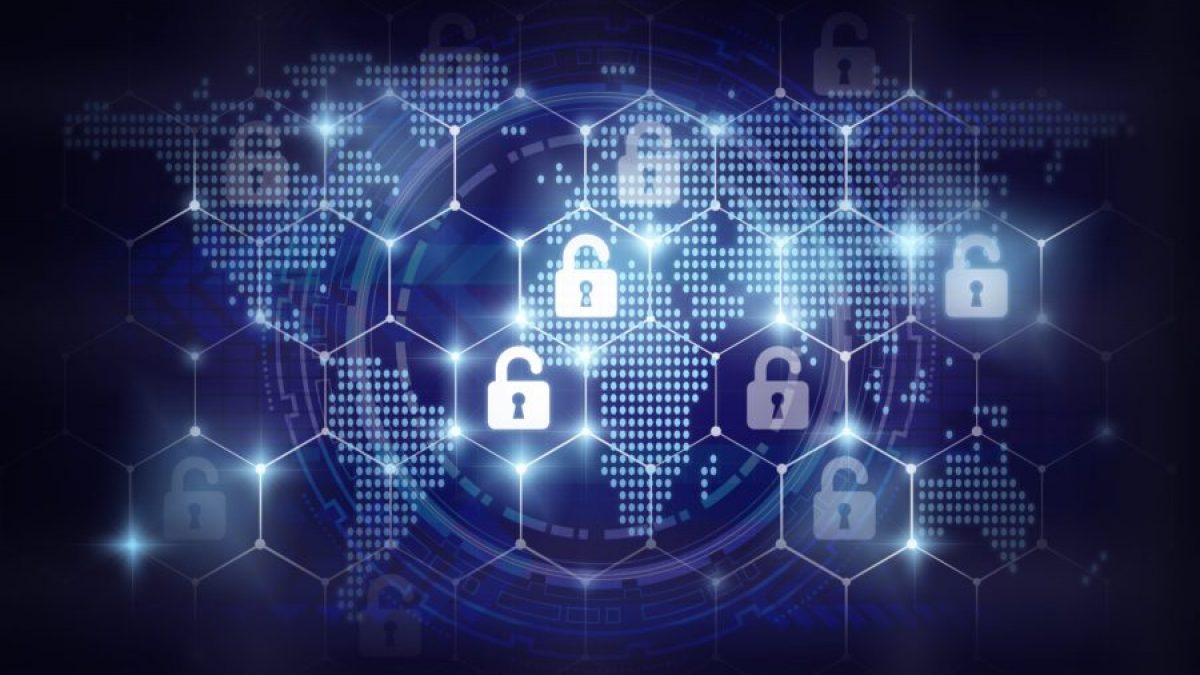 White box penetration testing is essential for maintaining a strong security posture for your business.

We conduct our penetration tests in a controlled environment, ensuring your security is not compromised, and your data remains secure. By exposing potential vulnerabilities, we give your business the best opportunity to fix them before they are exploited.

AAG’s white box penetration testing service is central to our wider cyber security services, designed to give your business the best possible defence against cyber threats.

Penetration Testing identifies vulnerabilities on a network that could be exploited by cyber criminals. It is essential for ensuring the stability and security of a network of any size.
Find out more

Black Box Penetration Testing is a methodology used to test a company's network from the perspective of an outsider with no previous knowledge of the network.
Find out more

As the name suggests, Web Application Penetration Testing is designed to test your web applications' security.
Find out more

Wireless Network Pen Testing is used to test a company's wireless network from the perspective of an attacker who has no previous knowledge of the infrastructure.
Find out more

Network Pen Testing is conducted to test the security of the network as a whole.
Find out more 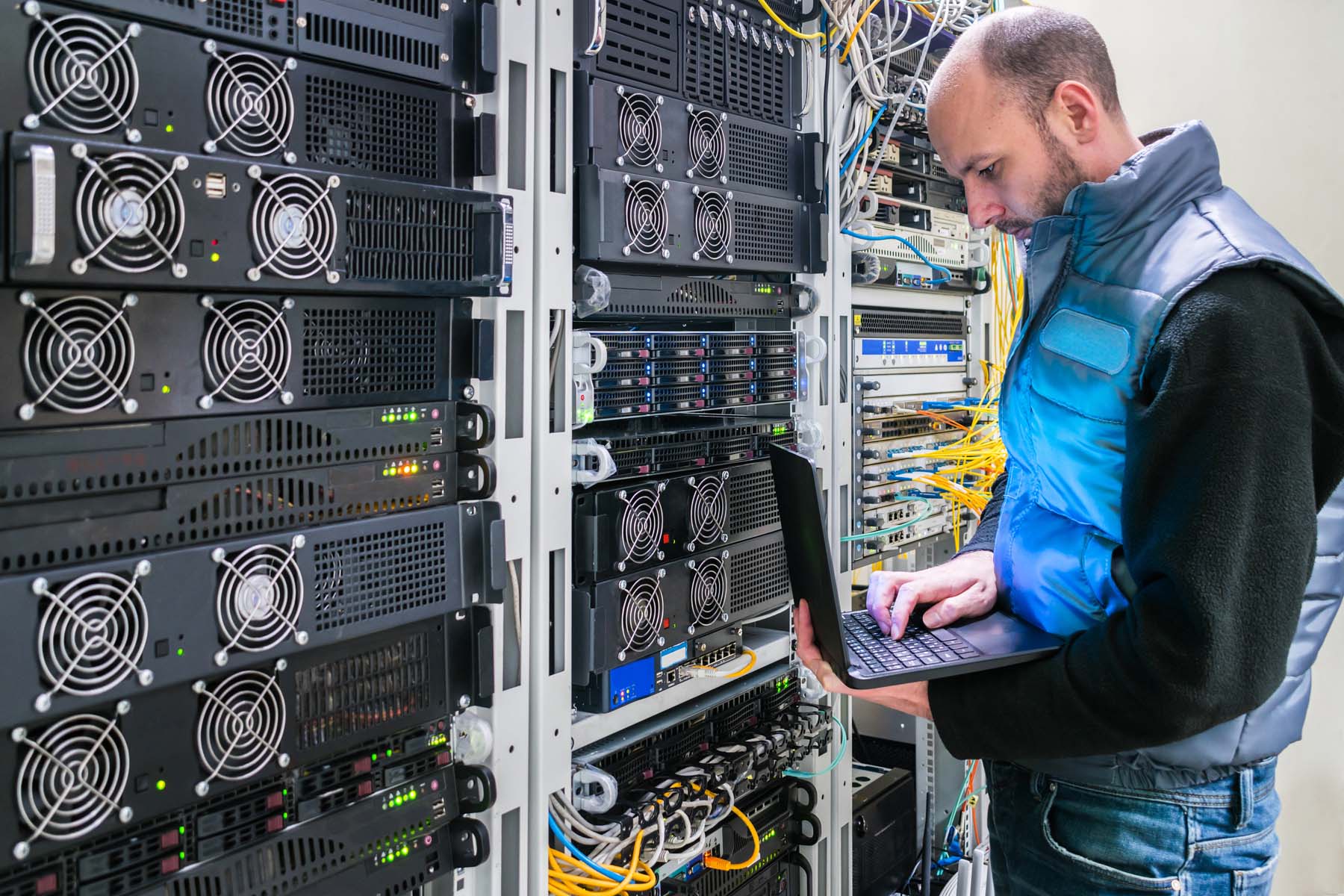 This helps to save time and reduce the overall cost of an engagement. We meet with your team beforehand to discuss your requirements, including any areas of particular focus and any systems that are out of scope. We conduct testing in a way that minimises disruption to your operations, and we provide you with a full report of our findings with recommendations. 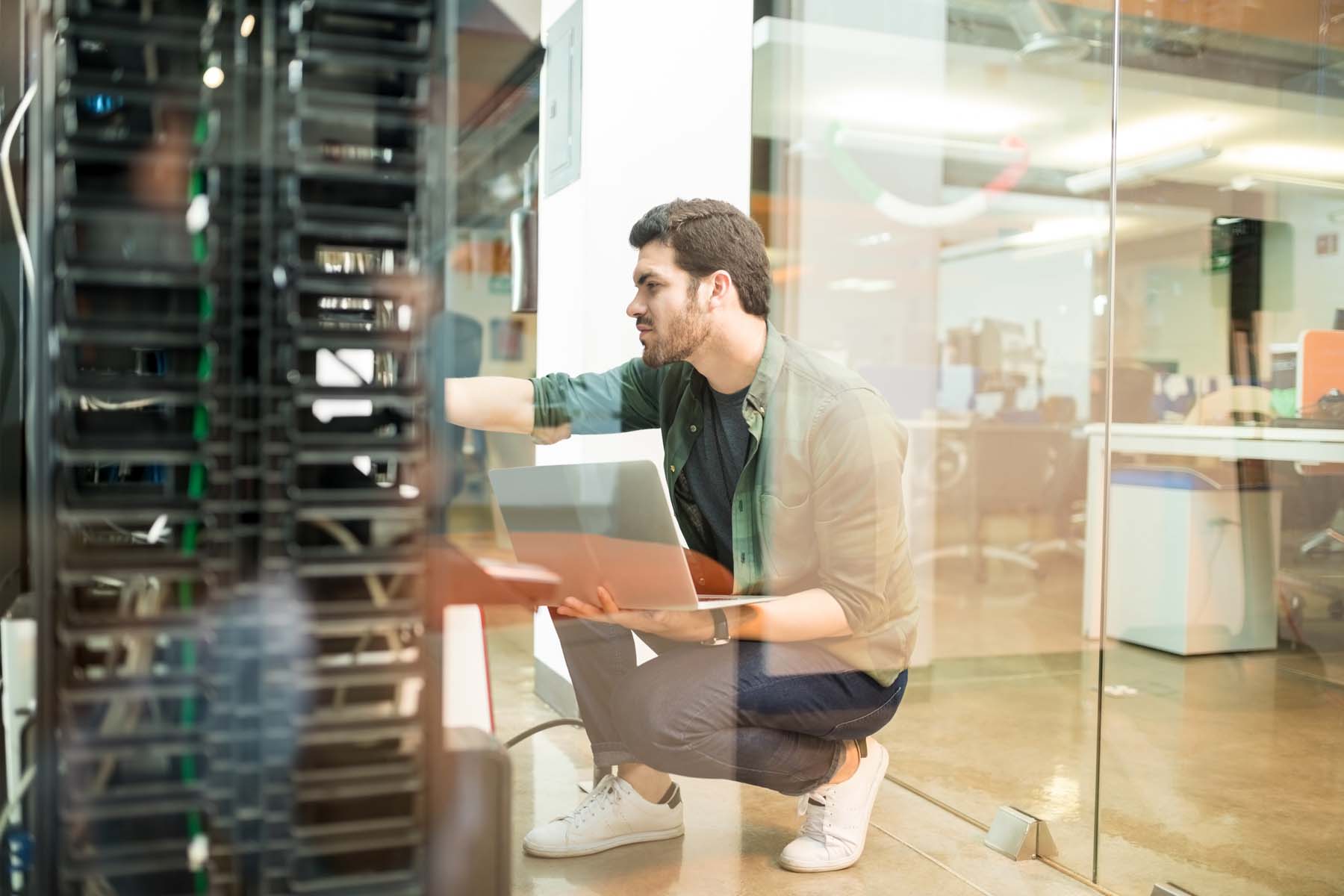 A white box test is best employed to simulate targeted attacks on your systems, using as many attack vectors as possible. 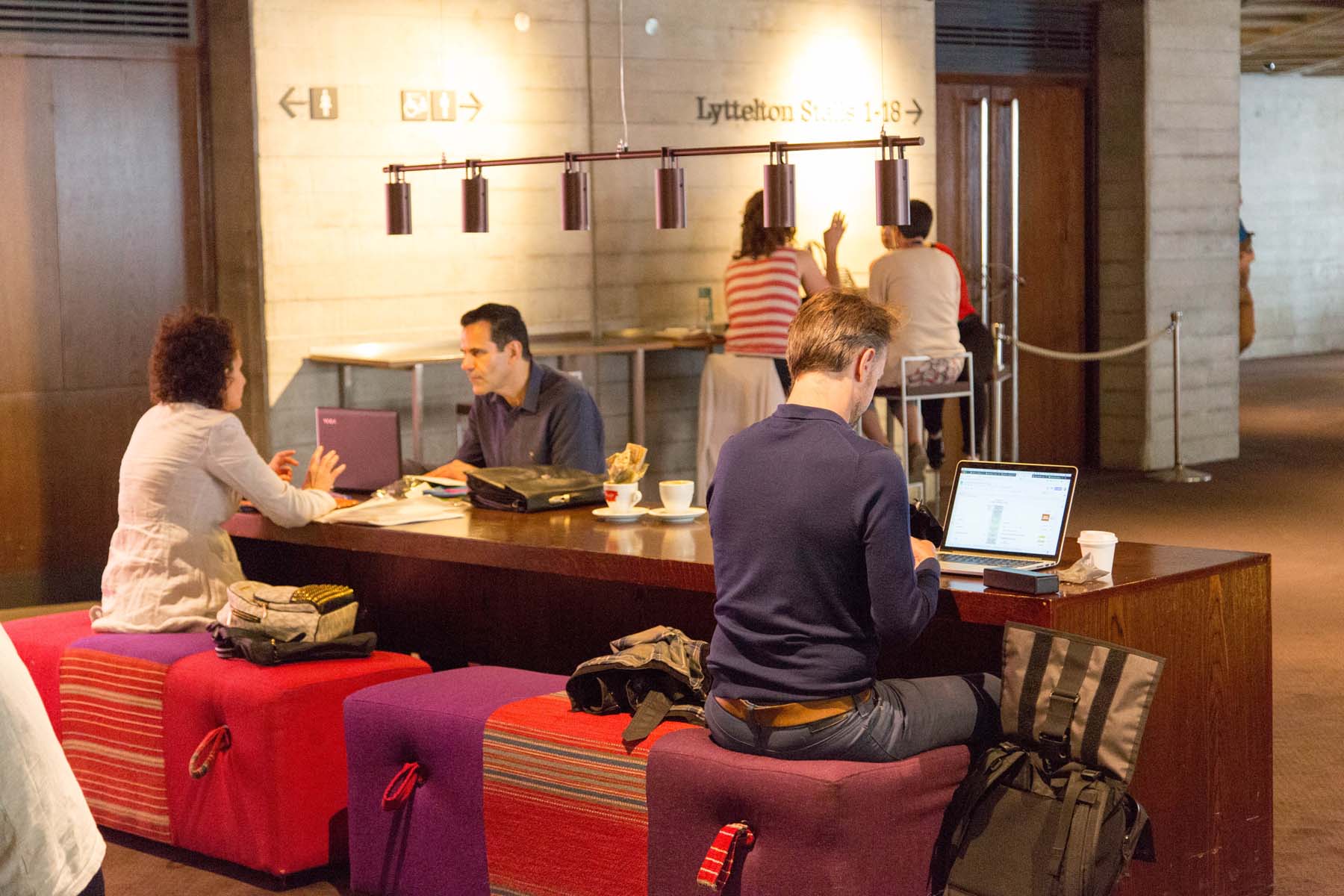 We understand the importance of robust cyber security.

We use the latest white box testing techniques to best protect your business. We spend time understanding how your business operates and tailor our IT services to best support your operations. With AAG taking care of your IT, you can focus on what’s most important; growing your business.

Our white box penetration testing service has helped businesses of all sizes better protect their data.

AAG is a very professional organisation and the team are always prepared to invest time to better understand our needs and concerns. We would happily recommend AAG as a true IT partner.

AAG has been our trusted IT Service provider for many years. They are very prompt, consistent and reliable and I would highly recommend their service.

I have worked with AAG IT Services for almost 2 years now, and have always found them to be a great company with extremely friendly and helpful staff.

They are honest, approachable and they have a personality, which is why we would have no doubt in recommending AAG to anyone who is considering using their services.

I’d recommend AAG to anyone looking for solid IT consultancy and support, especially if you are just starting a new business venture. We’ve found a true technology partner in AAG.

I would definitely recommend AAG to our clients and we do on a regular basis, we would not use a company that we are not willing to sell to our end users. ACS would not be where we are today without the help and support of AAG.

We carry the latest certifications to demonstrate our commitment to keeping our clients’ data safe. 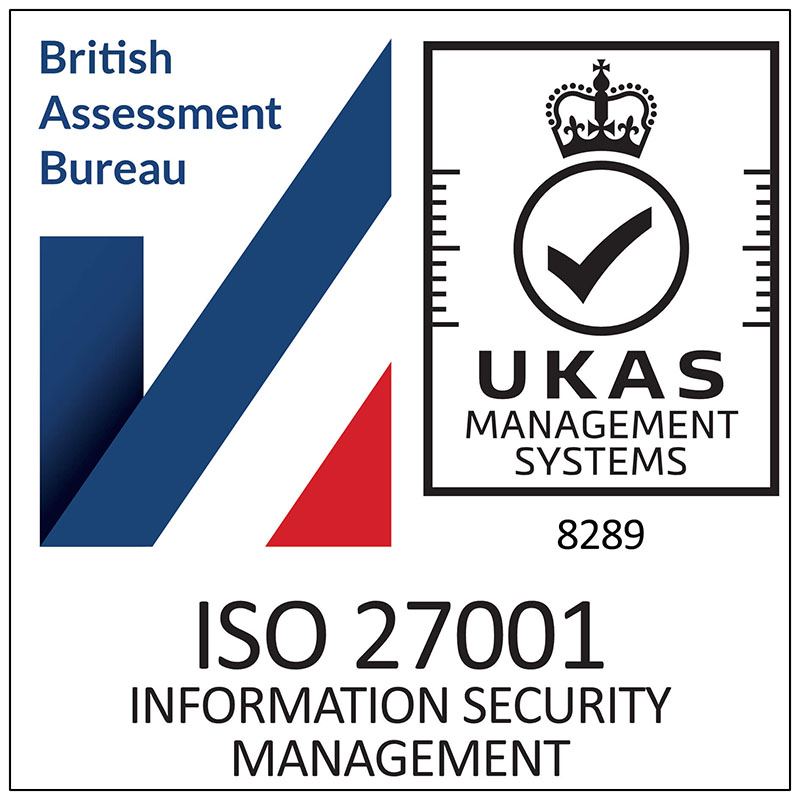 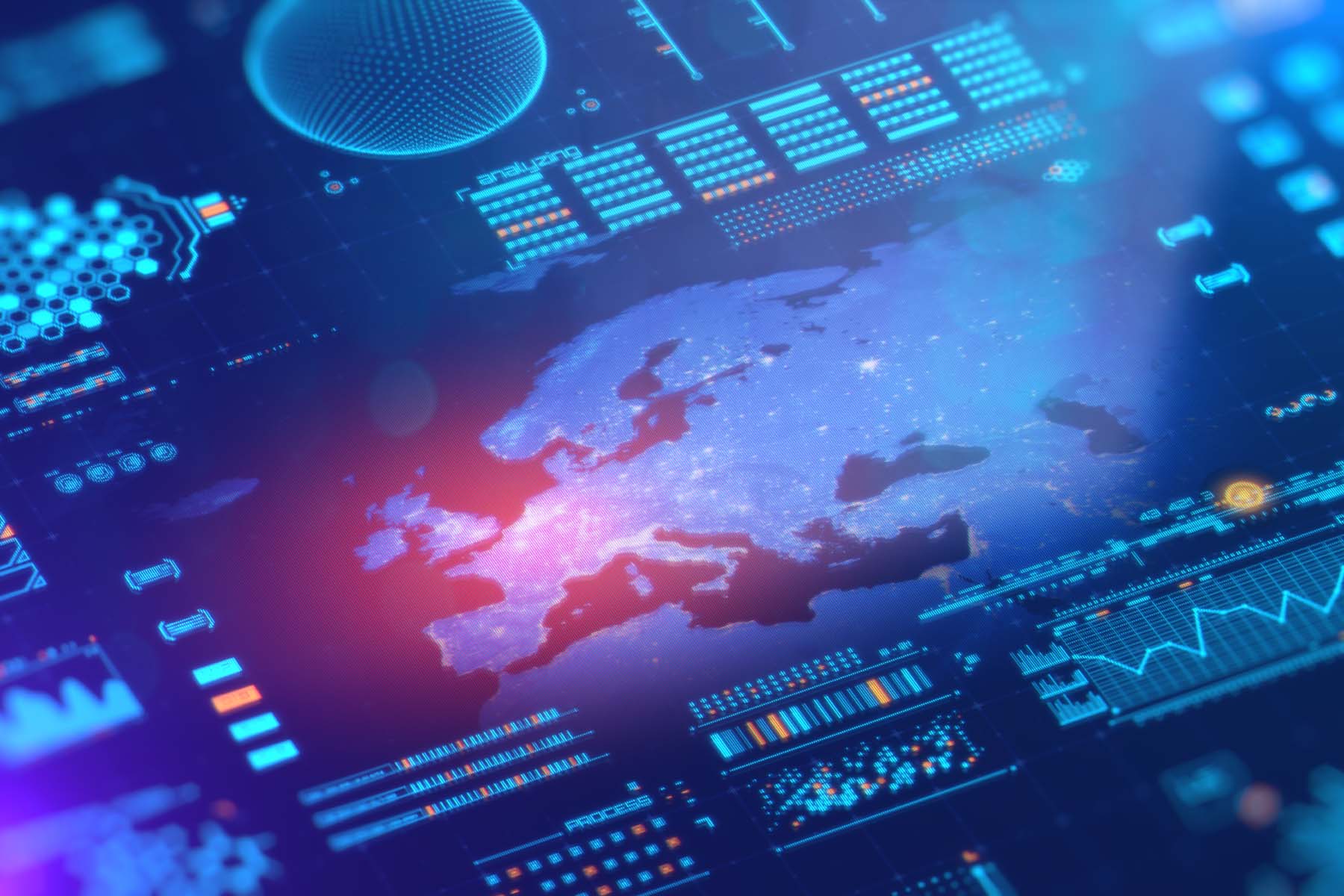 Our partners are industry leaders in cyber security

Network breaches can impact productivity and lead to data loss and downtime. We carry the Cyber Essentials Plus certification to help protect businesses against these threats. Our partner Samurai Security provides cutting-edge tools and techniques that can help ensure your systems remain secure. They hold the following certifications:

What does penetration testing involve?

Penetration testing is the process of attacking a computer system or network to find security vulnerabilities that a malicious attacker could exploit.

The goal of penetration testing is to identify potential weak spots in the system so that they can be fixed before an actual attack takes place. This involves a penetration tester simulating an attack on the network or computer system from a hacker’s perspective, looking for any vulnerabilities that could be exploite

What are the different types of penetration tests?

Grey box penetration testing: Grey box testing is a mix of black and white box testing, where the security company has some knowledge of the network but not all.

What is the difference between white box and black box penetration testing? 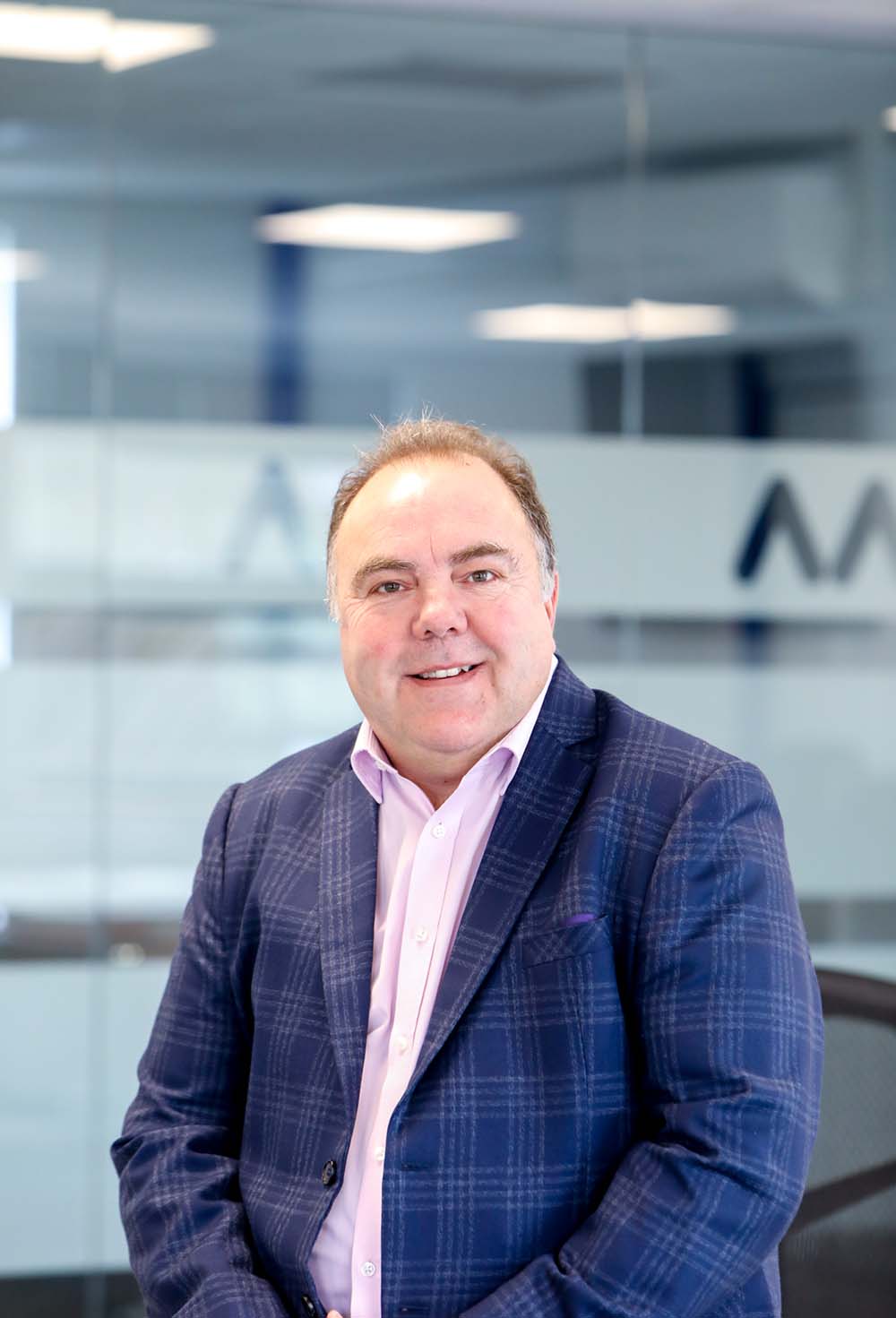 Discover the Power of IT

Speak to an expert 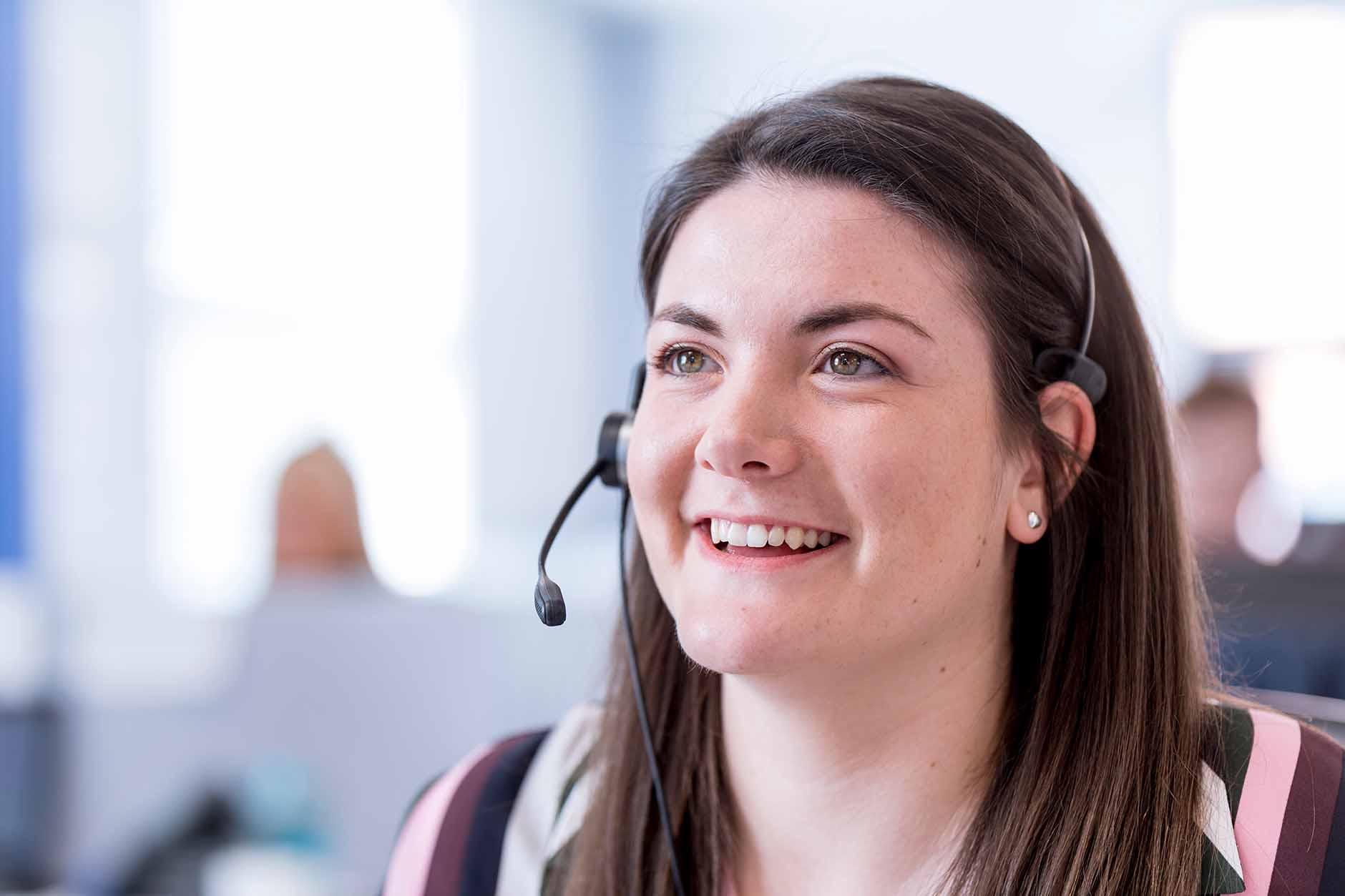 Speak to an expert
We use cookies on our website to give you the most relevant experience by remembering your preferences and repeat visits. By clicking “Accept”, you consent to the use of ALL the cookies. Read More
CCPA | Do not sell my personal information.
Cookie SettingsAccept
Manage consent