Spooky IT problems that we have all experienced

IT and the overall digital world can be a very complex, and sometimes dangerous, place to be.... Watch out!!
28.10.19 AAG Digital 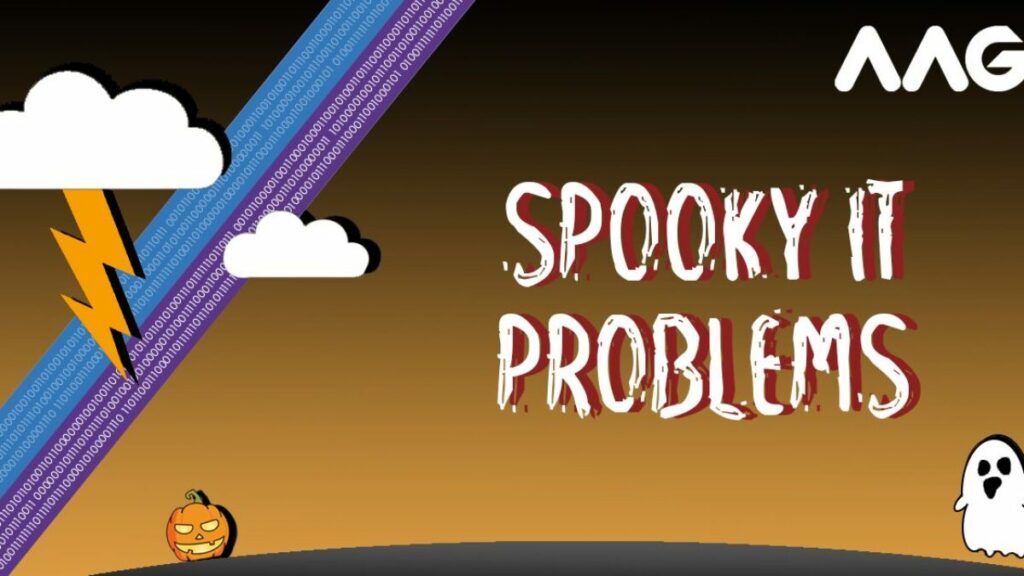 IT and the overall digital world can be a very complex, and sometimes dangerous, place to be. The danger can often be very real and present, or on the other hand more mystical and comedic. Everybody can relate, in some form, to a sort of ‘sinister’ experience with their IT.

Whatever the experience is that you have had with your IT, it will have raised an eyebrow and made you think “is something else here?” or “are they really listening to me?”. So in the spirit of Halloween (pun intended), we have compiled a list of the creepy and spooky IT problems that are worryingly supernatural and surprisingly real.

Although Siri was one of the first modern-day virtual assistants, the Amazon Echo is considered far more advanced and easily accessible. Initially, the Amazon Echo was considered a remarkable breakthrough in technology, however, reports soon flooded in describing terrifying conversations with Alexa. Here are a couple of the most disturbing:

Mobile Phones are listening to us –

Most people with a smart phone and social media have seen things happen which makes them think that their phones are listening to them. The most common experience with this would be having a conversation and you mention a random product. A few minutes later you look on social media to find that there is an advert for that exact product. When people see this they immediately ask “how did it do that?” or “can my phone really hear me?” The simple answer is yes.

The way virtual assistants, such as ‘Siri’ or ‘Okay Google’, work is from trigger words. These trigger words (“Hey Siri”) cause the assistants to react and respond accordingly. In order for the virtual assistants to work, they need to be listening at all times so that they can respond. Without these words, any data you provide is processed within your phone, and it is this data that third party applications such as Facebook or Instagram have access to. This is how they are able to cater certain ads towards you. Spooky stuff. 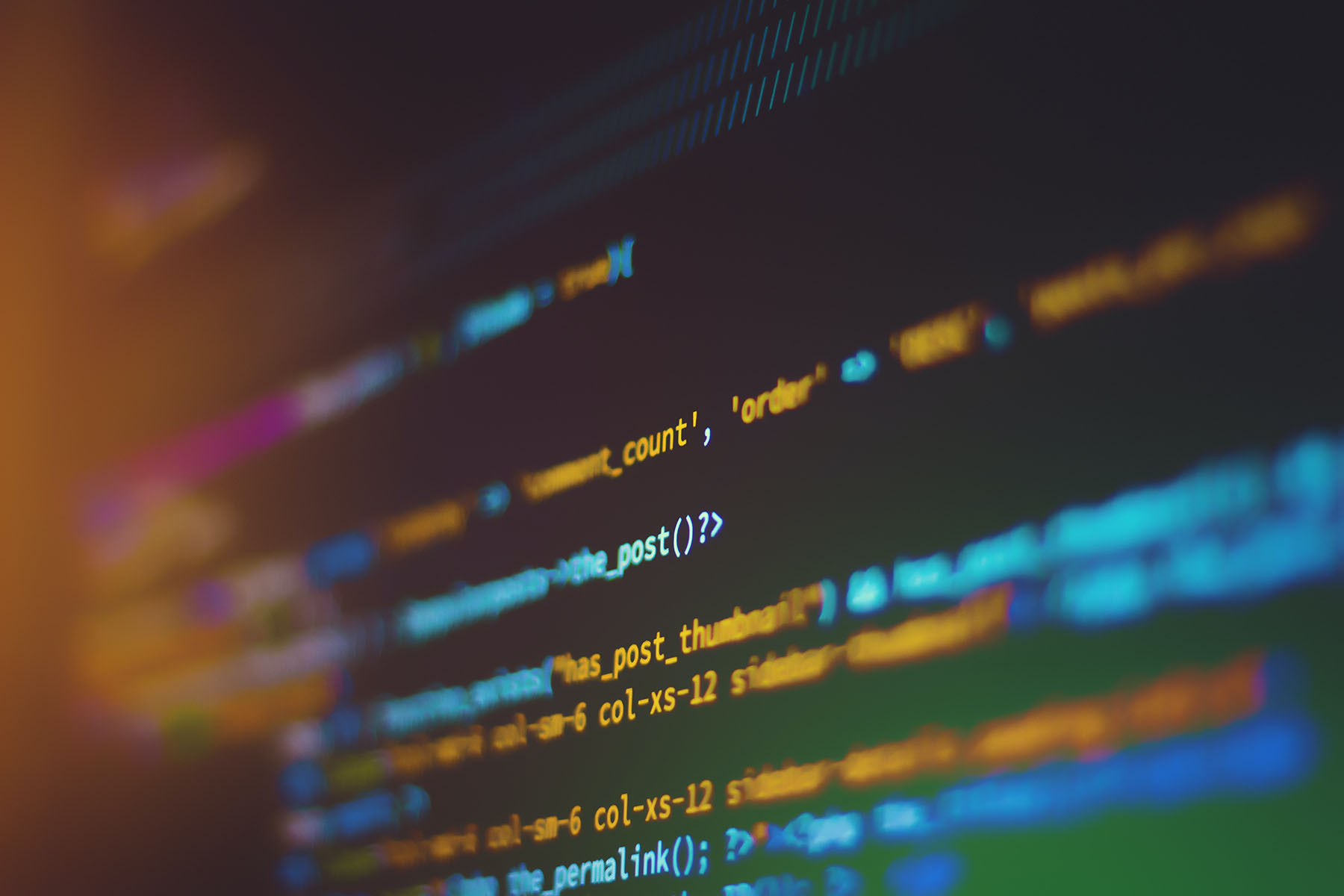 How to create a successful cyber security strategy

Cyber security goes beyond simple firewalls and antivirus protection. As online threats become more sophisticated and dangerous, additional measures are needed to protect businesses. This is why a cyber security… Why is cyber security important?

Cyber security is more important now than ever before. In an age where most business is conducted online, cyber criminals have never had so many opportunities to steal data, passwords,…

Providing a safe working environment in 2022

Get the new year off to a bright start in a safe working environment.

We use cookies on our website to give you the most relevant experience by remembering your preferences and repeat visits. By clicking “Accept”, you consent to the use of ALL the cookies. Read More
CCPA | Do not sell my personal information.
Cookie SettingsAccept
Manage consent